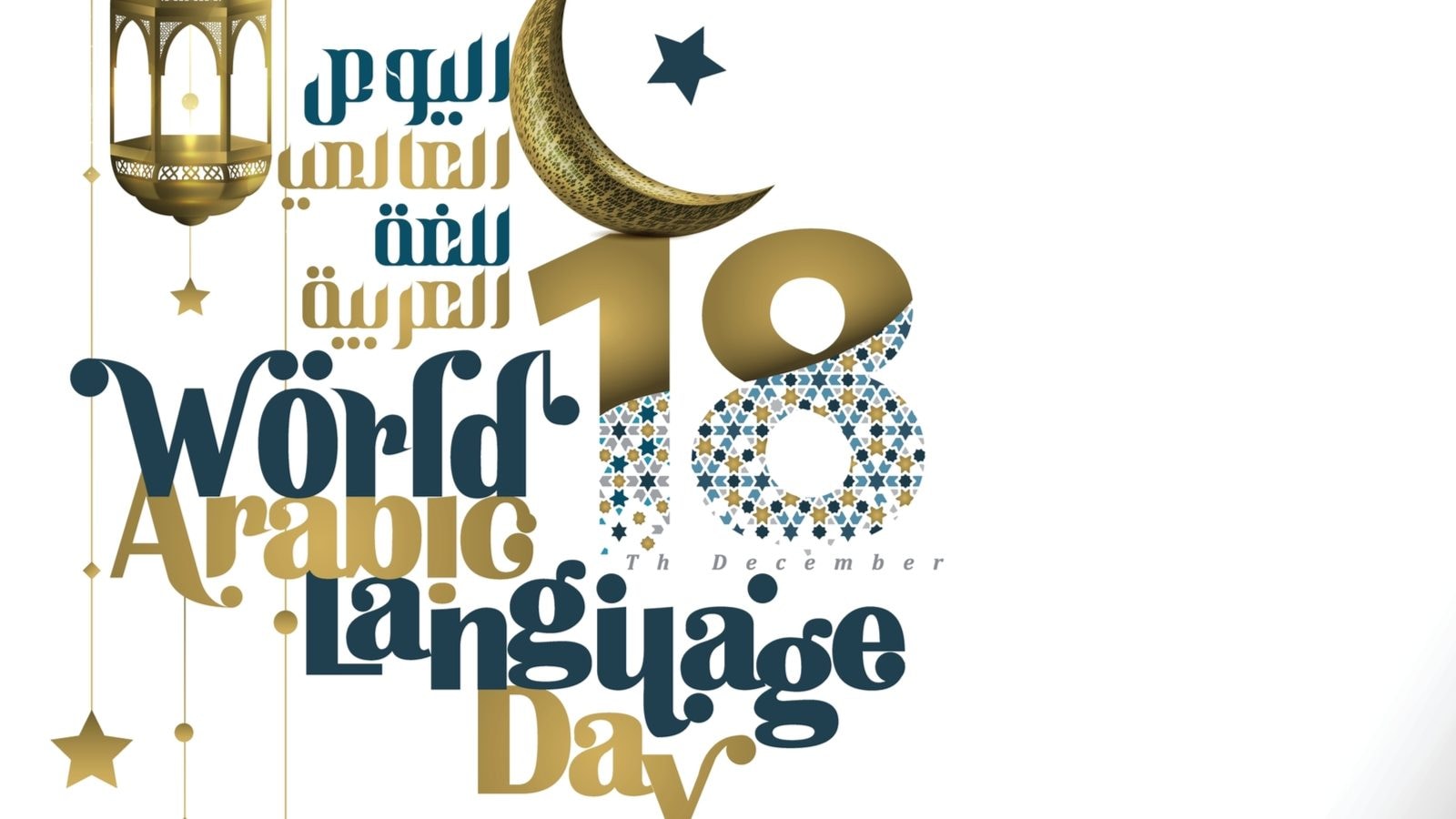 Not much is known about the father of the Arabic language or the founder of the ancient language, but the United Nations Educational, Scientific and Cultural Organization (UNESCO) mentions that the language first appeared times in the northwest of the Arabian Peninsula.

Arabic is described as the member of the Semitic language family which also includes Hebrew and Aramaic.

The earliest traces of the Arabic language date back to the 8th century BCE, and it has been defined and refined over a considerable period of time. A significant amount of Arabic language development occurred between the third and sixth centuries AD, with further additions to the script being made in the seventh century AD when auxiliary signs were added to letters to avoid any confusion about how to read the text.

It was in the 10th century that we noticed a keen interest among Arab linguists. The period saw the compilation of six Arabic dictionaries alongside other niche works aimed at presenting particular varieties of vocabulary such as synonyms and homonyms.

UNESCO has announced the theme for World Arabic Language Day 2021 as “Arabic Language, A Bridge Between Civilizations”. In a statement shared by UNESCO, this year’s event is a call to reaffirm the crucial role of the Arabic language in connecting people through culture, science, literature and several other fields.

The theme highlights the historical role of Arabic in the creation and dissemination of knowledge, as well as in strengthening dialogue and building peace.

UNESCO mentioned in its statement that Arabic was the middle ground, and the connector, which presented a mirror to prosperous human existence and provided access to many resources for centuries.

Describing its themes for 2021 as being of urgent relevance, UNESCO said that “it recognizes the changing world and the imperative to strengthen dialogue between nations and peoples.