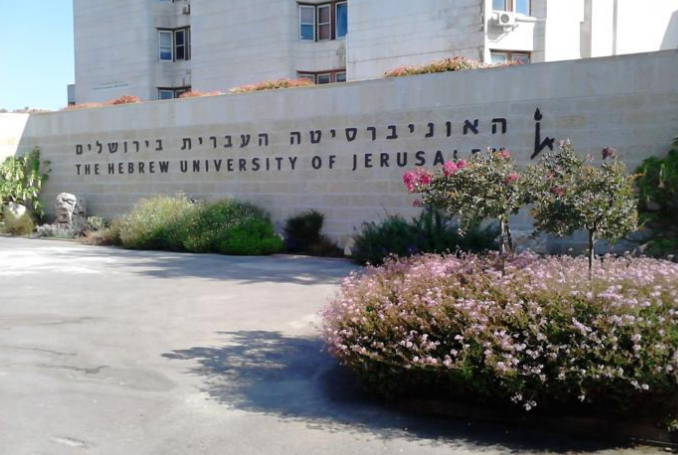 Two Palestinian students were briefly detained by a policeman and a student on leave for listening to Arabic music on the campus of the Hebrew University in West Jerusalem, the official Palestinian news agency WAFA reported.

Students have been ordered not to come to campus for the next few days, the Israeli nonprofit Ir Amim said Tuesday:

“Yesterday at Hebrew University: Two Palestinian students sat on campus and listened to music on the loudspeaker. Suddenly, a policeman came to them – who is not on duty, but a university student – and transferred them to the investigation. The students were released but instructed not to come to campus for the next few days.

“Authorities like to show that over time the number of Palestinian students from Jerusalem studying at Hebrew University is increasing, but the university’s generous response tells a different story,” the organization added.

Ir Amin also called on the university “to support Palestinian students and announce unanimously that it does not receive wrongful arrests in the region.”