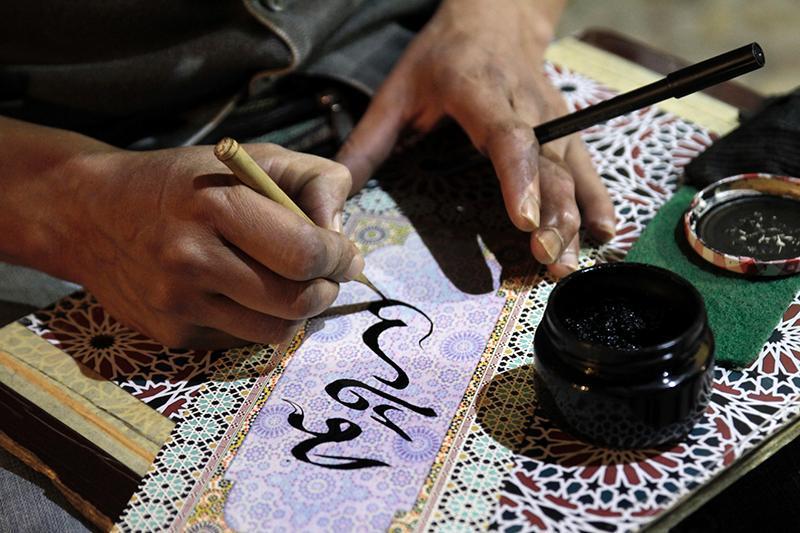 The award aims to strengthen the position and status of the Arabic language, to appreciate the efforts of individuals and institutions that serve it, to encourage them to contribute to its revival, to strengthen the belonging of the Saudi people in particular and the peoples Arabs in general to their identity, while encouraging them to preserve the integrity of the Arabic language as well as to take care of it and develop ways of using it.

The Secretary General of the King Salman World Academy for the Arabic Language, Professor Abdullah Bin Saleh Al-Washmi, has expressed his pride in launching this prestigious award, whose objectives and context are honored to bear the name of the guardian of two holy mosques, King Salman (may God protect him).

The award confirms the support and attention that the Arabic language receives from our wise leaders as it reflects the great heritage of this nation in various intellectual, scientific and religious fields; a nation whose marks are evident in all civilizations of the world.

Al-Washmi also referred to the crucial dimension of the Prize in achieving the objectives of the “Human Capacity Development Program”, one of the programs of the Kingdom’s Vision 2030, whose main themes include, among others, taking care of the Arabic language, strengthening its role in creating the identity of the Saudi people, instilling in them national values ​​and promoting their intellectual and dialogic capacities.

“The value of the award given to individuals and institutions was over one million six hundred thousand Saudi Riyals (SR1,600,000), in addition to trophies and certificates of appreciation.

He also indicated that the award is in line with the objectives of the Academy, as the Academy seeks to achieve various objectives, including: preserving the integrity of the Arabic language, creating the appropriate environment for its development and consolidation, and encourage academics, researchers and specialists in the Arabic language.

“This award will be an opportunity to honor individual and institutional skills and achievements, and a season in which specialists and interested individuals will compete to present the result of their efforts and achievements to the service and broadcast of the Arabic language”.

You can apply through https://prize.ksaa.gov.sa/web/site/index , which includes the necessary conditions and procedures for the categories eligible to apply for the prize, whether individuals or institutions.