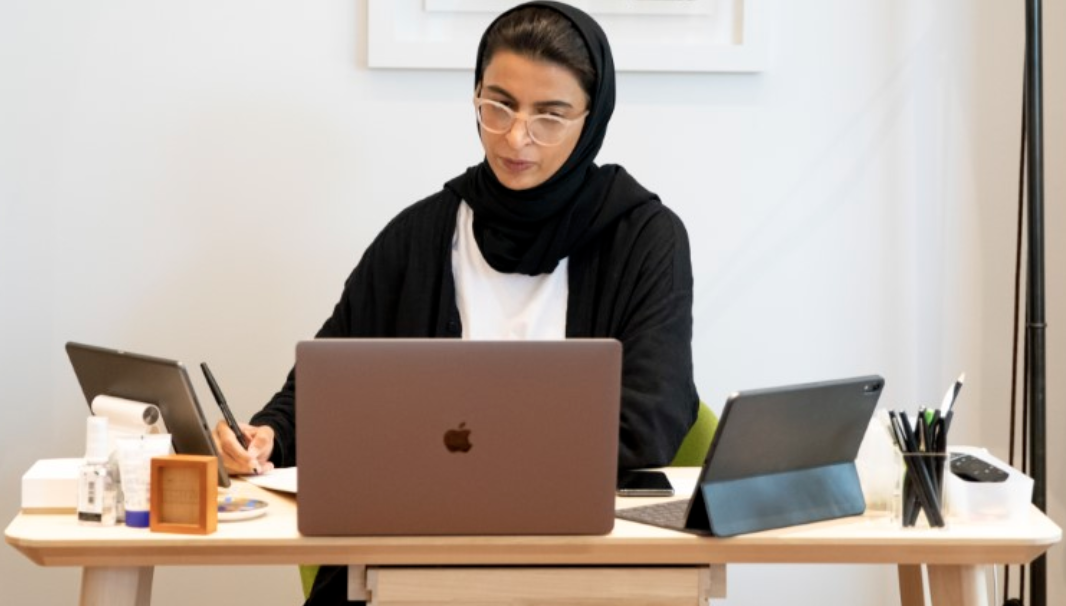 The Arabic language is our identity: Minister of the United Arab Emirates – News

She said that one of the recommendations of a two-year study conducted by the Ministry of Culture and Knowledge Development is the introduction of an observation center to protect the Arabic language.

A senior government minister renewed his calls for the preservation of the Arabic language at the Emirates Airline Festival of Literature in Dubai on Thursday.

â€œIt is incumbent upon all of us to preserve, maintain and enrich it through research and publication of much of Arabic literature. It has a rich and culturally steeped history. We must be proud of it and prioritize it so that it can spread across borders.

She said that one of the recommendations of a two-year study conducted by the Ministry of Culture and Knowledge Development is the introduction of an observation center to protect the Arabic language.

“The observatory will play a vital role in tackling the threat of online piracy, which has continued to wreak havoc on the Arab publishing industry,” Al Kaabi said, adding that the observatory center will create a way to follow the progress of Arab publishers. and control book piracy.

She said the goal of the observatory is to support intellectual property rights and raise awareness of its importance in the growth of the electronic publishing industry. â€œDigital publishing supports creativity in Arab culture. It represents an exciting new frontier for Arabic literature and offers a space to develop new talents and integrate young writers, â€said Al Kaabi.

The publishing industry must also consider current trends such as why people read Arabic among many others, she added.

A professional journalist from Kampala, Uganda, Ismail is a happy father with a strong attachment to family and great values â€‹â€‹for humanity. He has practiced journalism in the UAE for the past 13 years, covering the country’s parliament (FNC) and crimes including Abu Dhabi police, prosecution and courts. He also reports on important issues in education, public health and the environment, with a keen interest in stories of human interest. When he is no longer in office, he serves the Ugandan community in Abu Dhabi because he wants to see his compatriots happy. Exercising and reading are part of her free time.