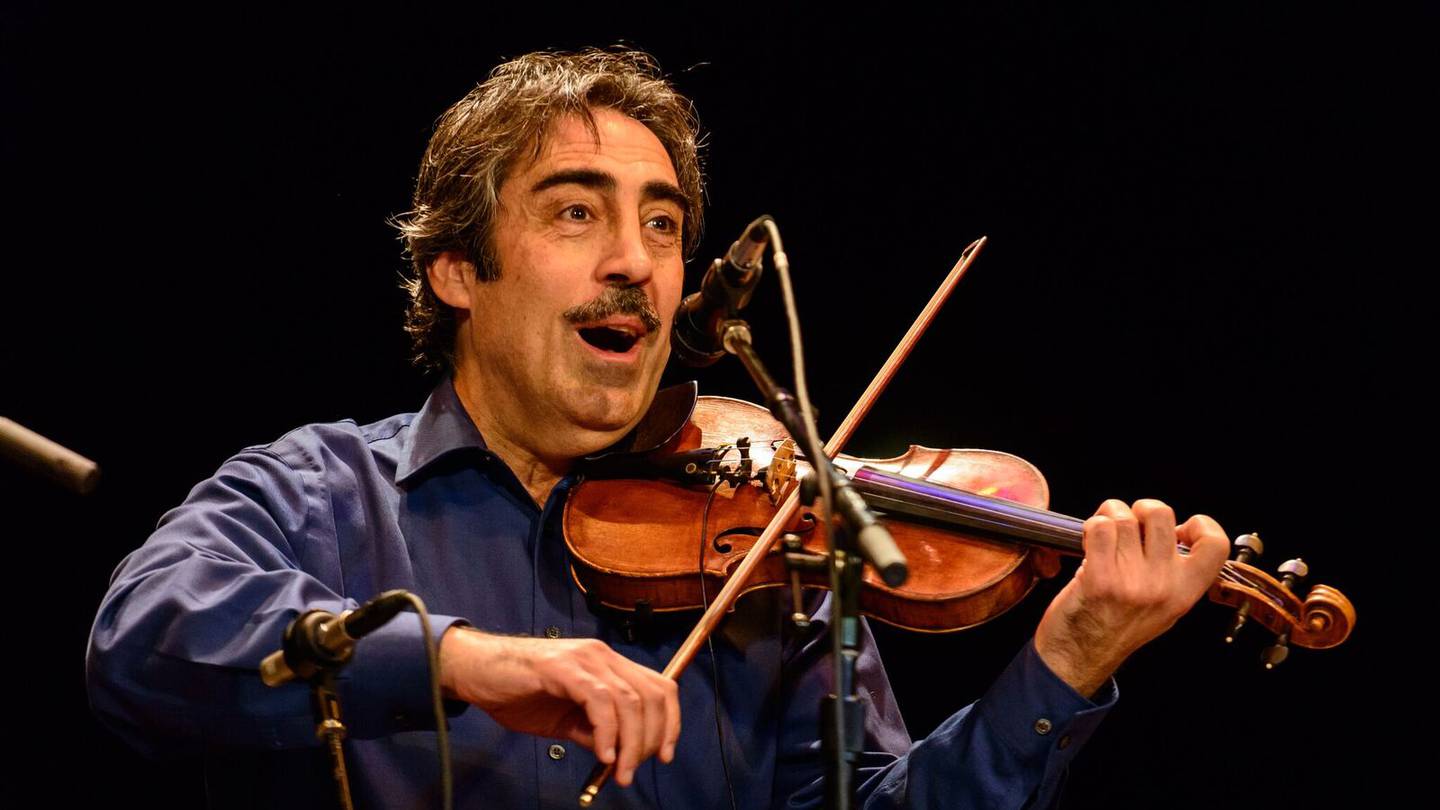 The Arabic Music Retreat is on its way to the region. The week-long event has been running for 26 years in the United States, mentoring generations of Arab musicians through intensive workshops, lectures and performances by renowned musicians and scholars.

One of them is the retreat’s founder, Simon Shaheen, a professor at Berklee College of Music and an acclaimed composer, oud player and violinist.

The Palestinian-American confirmed The National that discussions are underway to bring the event, which will next be held in August to Massachusetts, to the Mena region.

“It’s happening and it will happen,” said Shaheen, who is performing at NYU Abu Dhabi‘s Arts Center on Friday as part of her Ramadaniyyat concert series.

“I have been approached by people from Lebanon, Palestine, Morocco and Egypt. It’s really about being patient and waiting as soon as this phenomenon of Covid-19 progresses and we resume our functions. normal.”

If this were to happen, not only would it be a milestone for the musical landscape of the Arab world, already adorned with prominent Emirati institutions such as NYU Abu Dhabi’s The Arts Center and Berklee Abu Dhabi, but it would also serve as an extension of Shaheen’s quest to build bridges between the worlds of Arabic and Western music.

To do this, however, listeners and musicians must broaden their notions of what these sounds are, Shaheen believes.

This forms the basis of his show, which he hopes can be as revealing.

The repertoire includes works by traditional 20th-century Arab composers and singers such as Syrian-Egyptian Farid El-Atrash and Egyptian singer Mohamed Fawzi, as well as the Syrian poetic form of muwashshah.

“We don’t need to be held hostage by the term ‘traditional’ because it can also be very creative. It’s not something that’s just in the past and is old. It’s where a lot of people misinterpret the music,” he says. .

“So I’m going to communicate with the audience from the stage, not to make a joke or anything like that.

“There is an educational aspect here, in that I will provide a few words or phrases to describe a piece of music or a song to make listening to them more vital.”

It’s the same approach Shaheen takes when performing and working in North America.

After earning degrees in Arabic literature and musical performance at Israel’s Tel Aviv University, Shaheen emigrated to the United States in 1980 to study at the Manhattan School of Music in New York.

His quest to merge the two disciplines, through solo and ensemble recordings with the band Qantara and composing works with the Detroit Symphony Orchestra and the Chicago Sinfonietta, made him a pioneer in the dissemination of Middle Eastern music. East to American audiences and cultural institutions.

A memorable experience, Shaheen recalls, was working with the Detroit Symphony Orchestra in 2008, where he presented an oud concerto.

“I tried to educate musicians on certain types of rhythms, intervals and musical modes.

“I also tried to get them to understand how to feel the phrasing of Arabic music and basically interpret things in a different way than they’re used to,” he says.

“It was a fantastic and powerful process and it made a difference in the final performance.

“When you have great musicians who are open enough and able to participate in something that comes out of their practice, it improves the expression and interpretation of music.”

To address the escalating violence against Arab Americans following the terrorist attacks of September 11, 2001, Shaheen took part in the Oasis of Peace Tour, produced by Lebanese-American composer Dawn Elder, beginning September 15 of the same year in Chicago and ending in New York in December.

“A lot of us Arab-Americans in the United States at the time had this feeling of living in limbo and I remember telling my agents to give me as many gigs as possible because we have to show up. and having a presence. I realized that I needed to pursue my performance workshops, residencies and musical education even more intensely,” says Shaheen.

“When I came to the United States in 1980, there was no presentation of Arabic music in any of the arts centers in the country, and Arabic music was not part of the artistic fabric of American society.

“My intention was not to live here, play, earn money and return home. I wanted Arabic music to reach educational and cultural institutions because from there the music will develop in beyond our communities to be played to everyone and everywhere.

Simon Shaheen performs at the Arts Center at NYU Abu Dhabi on Friday, April 15 at 9:30 p.m. Tickets are available for 52.50 Dh from www.abu-dhabi.platinumlist.net. More information is available at www.nyuad-artscenter.org