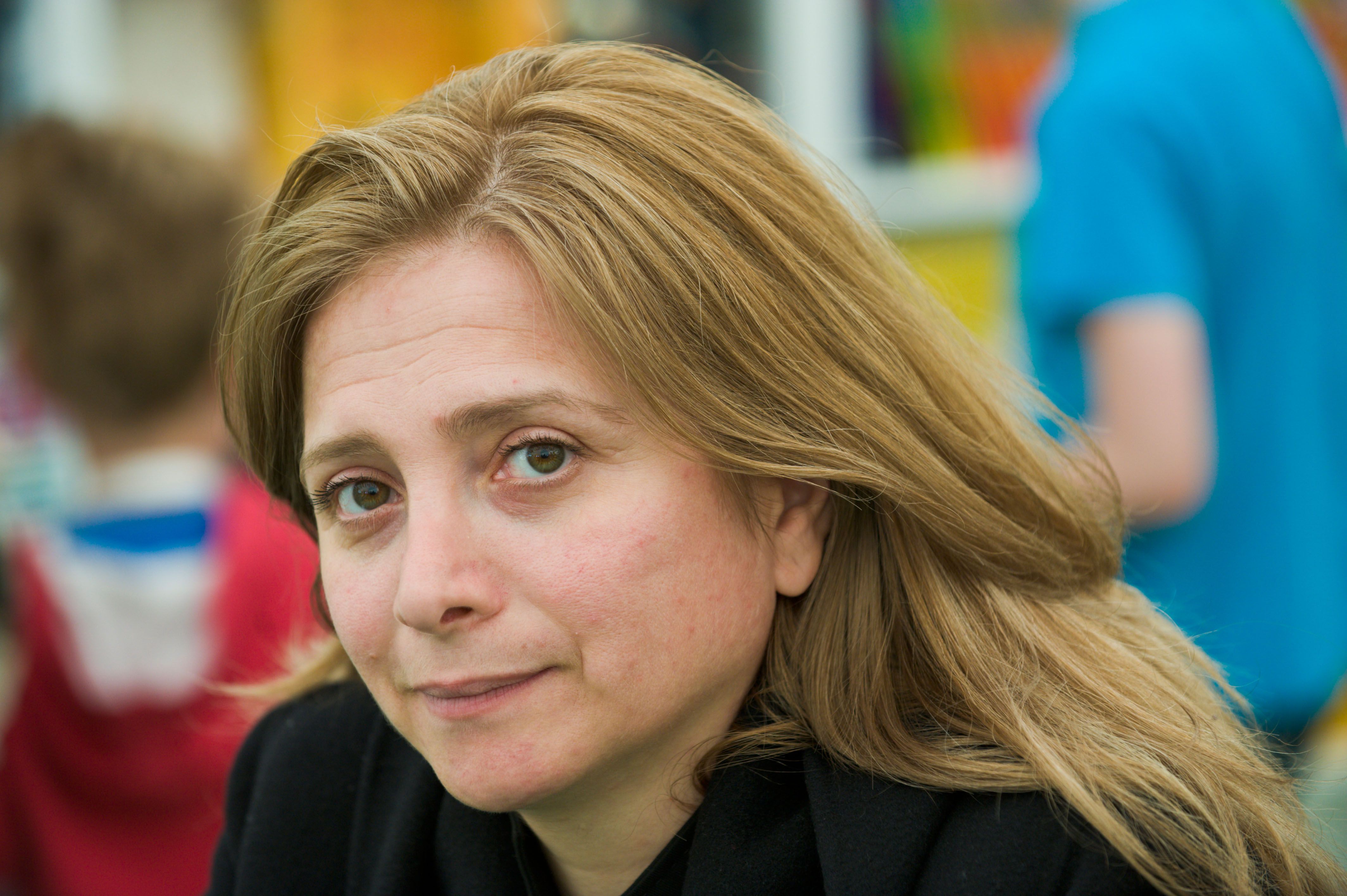 How to shed light on the hidden Arab literary gems? This was the topic of conversation on the opening day of events at the Frankfurt Book Fair on Wednesday.

In the first of a series of sessions organized by the Arab Language Center during the world’s premier publishing event, which runs through Sunday, a panel of Arab literary critics, translators and book agents discussed ways to increase the visibility of Mena authors and their works.

As part of the lengthy conversation, which was posted online on the Salon du livre website, Chip Rossetti, Editorial Director of the Library of Arab Literature, and Yasmina Jraissati, Founder of Raya Literary Agency, spoke about four books translated into Arabic. that deserve our attention more.

In a work that challenges genres and styles, poet and scholar David Larsen translates the list of names given to lions by the late 10th century Arab lexicographer Ibn Khalaway. â€œIt’s not exactly a beach read,â€ Rossetti said.

â€œLarsen translates more than 400 names that the 10th century grammarian listed in Arabic. It’s very engaging and useful because besides being original and fun, it also broadens your mind about what constitutes literature and even poetry.

Winner of the 2021 Sheikh Zayed Book Prize for Translation, Michael Cooperson takes 50 of the stories of the 5th century Iraqi poet Al Hariri and reinvents them in 50 English dialects.

“It’s great because it takes these short stories, which flaunt the brilliance of the Arabic language, and does the same with English, which includes everything from cowboy slang and cockney to Jane Austen style, â€Rossetti said.

“Cooperson was showing English the same way Al Hariri was showing us all the different things Arabic can do.”

Nominated for the 2021 American Literary Prize, the National Book Award for Translated Literature, this poignant and poetic novel follows the life of Ria, a Syrian child caught up in the civil war.

Jraissati praised the Syrian author’s narrative style. â€œThe fact that it’s nominated for the National Book Awards speaks for itself in terms of quality,â€ she said.

â€œThis is an interesting and powerful book worth watching because Yazbek uses this strange writing device when he talks about the chemical attacks in Damascus, to say the unspeakable. It works great because it sticks to the very primitive sense of rather political destruction. “

The first in a trilogy, this novel by Lebanese writer Elias Khoury has been hailed as a masterpiece by Jraissati.

Located in New York, The children of the ghetto examines the life of Adam Dannoun who, during a chance meeting with Blind Mahmoud, investigates his family history and in turn begins to talk about the struggle of the Palestinian people.

â€œThe novel is not getting the attention it deserves,â€ Jraissati said. “I think it’s a literary masterpiece and deserves to be translated more widely because it takes a very sensitive subject and manages to convey it with a lot of humanity and intelligence.”

The Frankfurt Book Fair runs until Sunday 24 October. You can stream all sessions online at buchmesse.de

2021-10-22
Previous Post: Across borders and genres, Syrian rapper Assasi brings Arab music to Maine
Next Post: Memories of Qasr Al Watan and the Arabic language in the spotlight