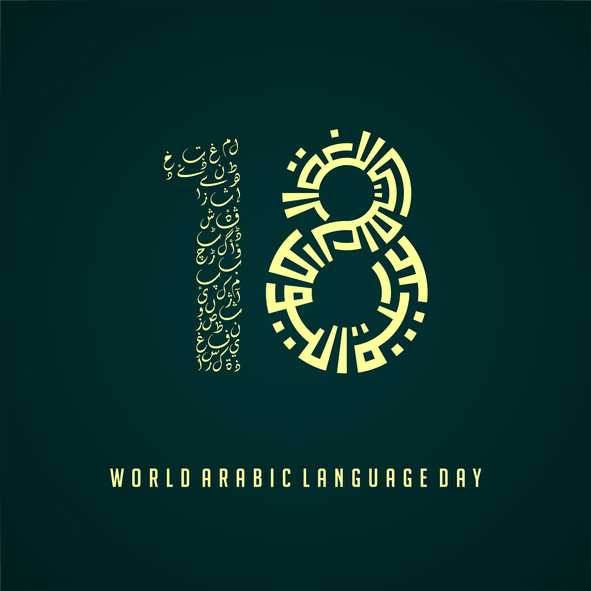 In a message to the public, UNESCO Director-General Audrey Azoulay said: â€œOver the centuries, Arabic has been at the heart of exchanges between continents and between cultures. (â€¦) On this World Arabic Language Day, UNESCO encourages everyone to turn to the common roots of civilizations and to fight for a more united world.

In the diversity of its forms, classic or dialect, from oral expression to poetic calligraphy, the Arabic language has given birth to a fascinating aesthetic, in fields as varied as architecture, poetry, philosophy and song. . It provides access to an incredible variety of identities and beliefs and its history reveals the richness of its links with other languages. Arabic played a catalytic role in knowledge, promoting the diffusion of Greek and Roman sciences and philosophies in Renaissance Europe. It allowed a dialogue of cultures along the Silk Roads, from the Indian coast to the Horn of Africa.

To celebrate the Arabic language and its many contributions to civilization, UNESCO organized an art exhibition on the fences surrounding its Parisian headquarters. They also organized a virtual round table on December 17, moderated by the author, professor and founder of the European Observatory for the teaching of the Arabic language, Mr. Bashir Al-Obaidi.

Here are some ways YOU can celebrate!â€¦

– Listen to music in Arabic language

– Watch a movie in Arabic