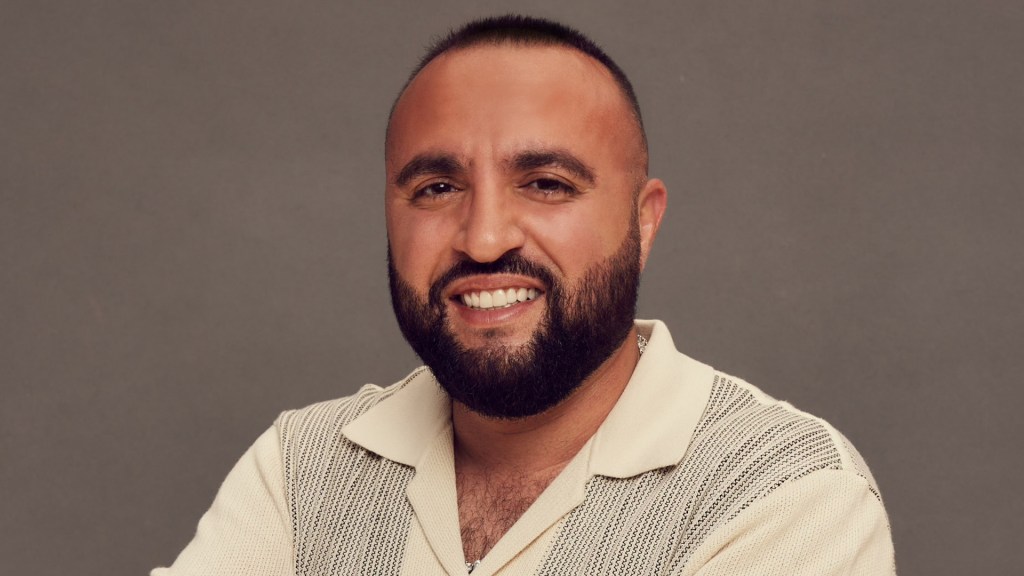 One of the wonders of music streaming is its lack of boundaries. Back then, a person might never hear, let alone buy, music outside of their country or comfort zone if they didn’t wander into that area of ​​a record store or a radio. But streaming spawned seemingly unlikely genre collisions like hip-hop and emo rock, and perhaps most importantly, it accelerated the rise of reggaeton, the Latin-hip-hop hybrid whose beat has become the most ubiquitous sound of the past decade.

Today, music companies are positioning themselves for even more discovery and cross-pollination: Over the past five years, the world’s three largest label groups, Sony, Universal and Warner, have expanded their global reach by opening offices or by partnering with local businesses in relatively untapped regions of Africa, Asia, Europe and South America.

The region many believe to be most ripe for discovery is the Arab world, which has a musical history as rich, distinctive and historically vital as any culture, but which has been largely shunned by the West for reasons that have nothing to do with music. Yet this year, the International Federation of the Phonographic Industry, the global trade group for recorded music, has identified the Middle East and North Africa as its fastest growing region.

Unlike regional music companies, UAM covers the entire Arabic-speaking world, from the Middle East and North Africa to diaspora communities in regions as far afield as France, Germany, the UK, Brazil, Venezuela, the Caribbean, the United States and Canada. It was in the latter nation that Slaiby and two longtime colleagues – Palestinian-Canadian rapper Belly (Ahmad Balshe) and Lebanese-Canadian singer-producer Massari (Sari Abboud) – made their record label CP one of the of the country’s most successful independent record labels in the mid-2000s.

“I believe in growing Arab music, in the region and globally, and finding artists who want to grow it and mix it with other [genres]says Slaiby. “There are so many of us who have emigrated over the years and who still love music and culture, which I think have been misrepresented globally for a long time. I want to show the positive side : if you go to an Arab, you will probably end up eating a lot or dancing – usually both,” he laughs.

Massari, who is now the head of A&R at UAM, takes that sentiment one step further: “The idea here is to try to find ways to help people put aside their differences and their problems, and music is one of the most powerful ways to bring people together,” he says.

The couple’s friendship dates back to high school in Ottawa, Ontario, where the two had immigrated to escape war-ravaged Lebanon. “I first met Sal in grade 10 when he had just arrived in Canada,” Massari recalls. “There’s a big Lebanese community there, and we quickly made friends with him because we understood how difficult it is to be a newcomer. He’s a solid, solid guy, and he was a very sharp businessman, even at a young age.

Slaiby heard a fellow émigré rapping on the street who turned out to be Belly. Massari introduced them, and by the mid-2000s CP was the country’s most successful independent label for several years in a row, with platinum releases from Belly and Massari. More importantly, the label created a network that extended to Arab communities around the world.

“When we started in Canada,” recalls Massari, “we got a lot of feedback on our songs from [the communities in] Detroit and Dearborn, and from there we were hearing about Lebanon and Egypt, and then it started spreading to Arab communities all over Europe. And in the same way, a song released in France would spill over into North Africa and vice versa. We understood that as long as we could activate these main points, the message would get through.

Currently, UAM has 15 employees. But that network of Arab communities that Massari tapped into for 20 years has blossomed into partnerships around the world, bolstered by the global reach of Universal and its powerful subsidiary, Republic. And they’re not alone: ​​to cite just three disparate examples, last month Sony Music’s Middle East division signed a deal with Egyptian music and events production company Craft Media; the Saudi dance music festival MDLBeast Soundstorm, which combines Western and local artists, attracted more than 700,000 people in four days last year; and recently the New York Times reported on “a thriving scene in Brooklyn that puts Middle Eastern and North African music front and center”. Many UAM artists share the label’s sense of mission.

“Working with Sal and his team has inspired me as an artist, because we all have one goal: to make Arabic music global,” says Elyanna. “I’m grateful to be working with someone who is so proud of their culture and bringing it to life.” Despite all the intricate planning required to run a global music business, Slaiby prefers to take things as they come.

“It has to be done organically. I don’t really do strategies, I just like to pursue my passion,” he says. “This journey is long. It’s full of bumps, happiness, successes, failures – all that. But the most important thing is when people bond, and a song can be what carries them along on the journey.