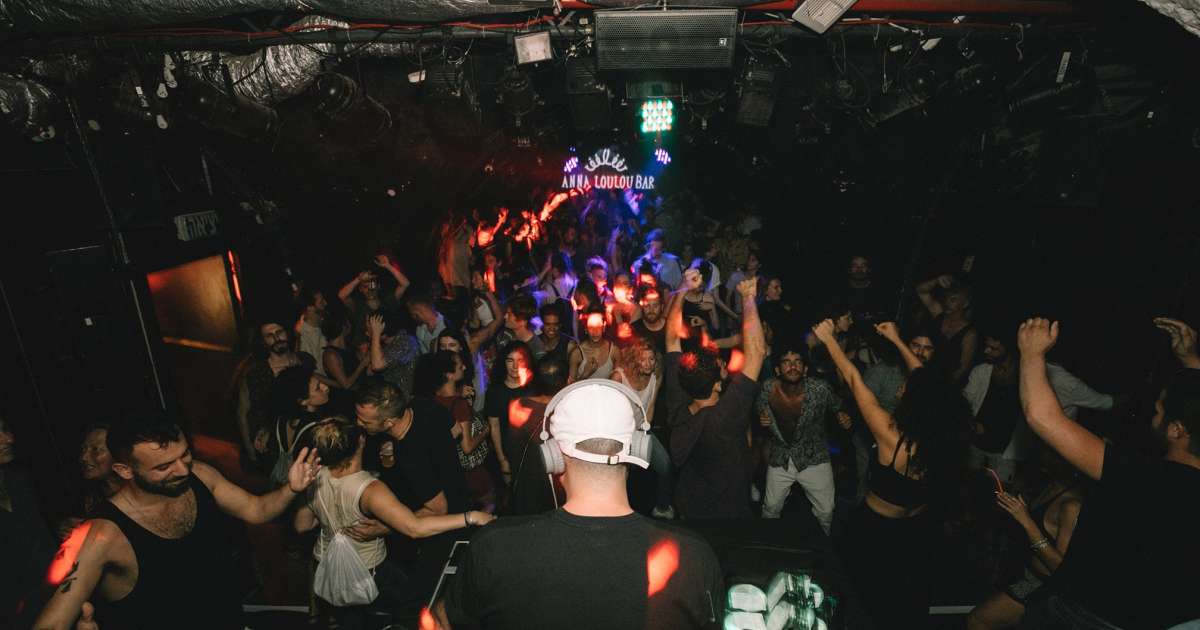 Arabs Do It Better: the festival of Arab music in the Holy Land – Files

By: Robert T. Bixby
In: Arabic music
With: 0 Comments

Marwan does not see himself returning to Jaffa. It has become ridiculously expensive, gentrified in the highest skies, and is no longer the place it knew in the 2010s. Berlin is his home for now, but the party still feels like a precious piece of his. Anna Loulou and her lost Jaffa. He can continue to celebrate his music and his identity and keep his culture alive where he grew up. It’s not easy to throw a party like this in a place like this, but David and Marwan say the key to their success is constant communication, constant discussion. â€œWhen something is difficult or emotional, it’s even more important to talk about it,â€ says David.

As Marwan plays his last song, David stands by his side. The couple are close: you can tell by their body language, quick communication, grateful nods. The crowd screams, hisses, and claps for Marwan as his track plays, then does the same for David when his curl arrives. This atmosphere, this space, this music, this crowd – it certainly sounds like a lot of hope. But if that’s too ambitious, let’s just say Arabs Do It Better is a ray of light in a place where for many there is so much darkness.

Check out the upcoming Arabs Do It Better party dates here