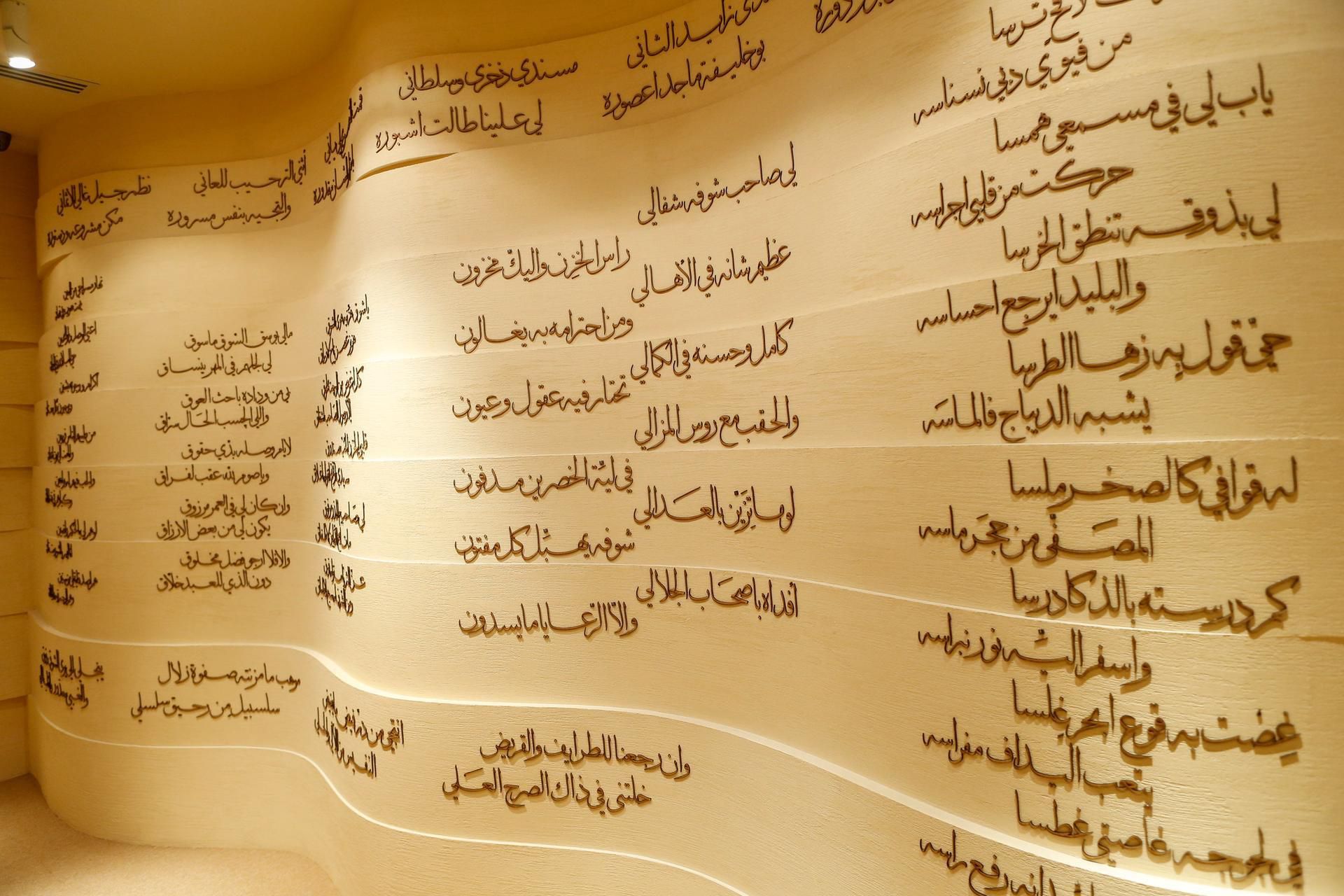 Dealing with topics as wide-ranging as glory, harmony, pride, loyalty, ruins and tolerance – to name a few – the series of books will include published works that date back as far as the pre-Islamic era up to the present day.

In the pre-Islamic era, Arabs used to celebrate their own poets, as they become the spokespersons of their tribes

It will be released in stages, starting with 30 subjects to be published in 30 books during the initial phase. The aim is to release a total of 100 books.

â€œPoetry is considered a basic literary component of Arab culture, as Arabs see it as a repository of wisdom and a tool to express their pain and hope,â€ said Dr Ali bin Tamim, the centre’s chairman.

â€œIn the pre-Islamic era, Arabs used to celebrate their own poets, as they become the spokespersons of their tribes, who documented the achievements of their people and defended those tribes if and when required. Arabic culture is one of few in the world that has preserved its poetic heritage throughout the ages, and we can clearly see the presence of poetry in almost every Arab environment. “

Leading professors of Arabic literature will be involved in its preparation, Tamim explained. “[They] will be conducting extensive research for a variety of literary and heritage resource books, and we will do our utmost to ensure the novelty and originality of their contents. “

For phase one, the academics have reviewed several books that discuss various topics, including nights, rain, women and illness.

Ultimately, the objective of this project is to educate Arab readers about the “mysteries of their own poetic heritage, as well as celebrating the beauty of poetry and highlighting the changes that have taken place over the ages”.

They will do this by making the poetry as accessible as possible via pocket books that are supported by audio and digital elements. Each book release will also be accompanied by cultural seminars and poetry evenings.

The Arabic Language Center falls under the Department of Culture and Tourism – Abu Dhabi and works extensively to support the language’s development and modernization, as well as enrich its contributions to the world’s scientific, educational, cultural and creative conversations. They also offer courses to adults and children throughout the year.

Throughout March, the center also launched initiatives for the UAE’s Month of Reading, which included the announcement of 30 new books by the Kalima Project for Translation, which aims to revive translation in the Arab world, and Esdarat, another DCT – Abu Dhabi arm that focuses on publishing intellectual works by Arab and non-Arab scholars.

More information is at arabiclanguagecentre.com