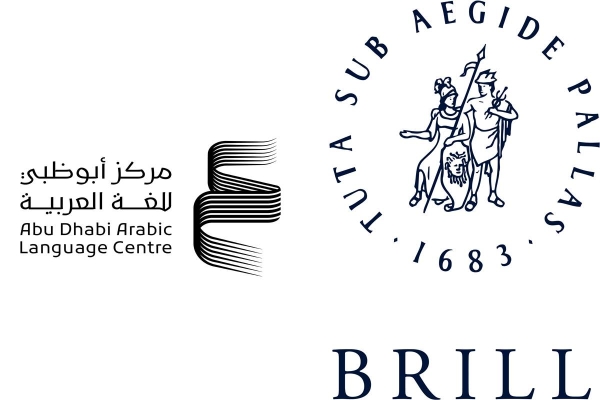 The journal will be the first to be published entirely in Arabic by Brill, one of the most prestigious European publishing houses working with Arabic language, literature and culture, with an emphasis on various historical and critical issues as well. than on Arabic book reviews.

The partnership between the two entities will include the establishment of a peer-reviewed journal, which will focus on topics spanning Arab language, literature and culture from the pre-Islamic period to the present day, and will include reviews of books and books. events concerning Arab studies.

Readers will gain in-depth insight into topics such as classical Arabic language, spoken dialects, written and oral Arabic heritage, poetry and prose, as well as intermediate and comparative studies. There will be two editions of the journal, with the first scheduled for January 2022, followed by the second in June 2022. The agreement stipulates publication of the content in both print and online form.

Dr Ali Bin Tamim, President of the Abu Dhabi Center for the Arabic Language, said: â€œBrill is one of the established European publishing institutions, with a long history of academic journal publishing, and we are delighted to collaborate with this prestigious institution.

â€œWe look forward to working with them as we focus on Arab literature and culture spanning over 14 centuries. This initiative will contribute to the efforts of the Abu Dhabi Arabic Language Center and to the achievement of our goals of strengthening the presence of the Arabic language in various fields.

Mouza Al Shamsi, Acting Executive Director of the Abu Dhabi Arabic Language Center and Director of ADIBF, said: â€œThe publication of the Journal of Arab Studies is the result of our collaborative efforts alongside Brill Publishing House, who has become an inspiring partner in our programs. We hope to organize larger initiatives in the near future with major institutions that will serve the vision, mission and goals of the Abu Dhabi Arabic Language Center. – SG